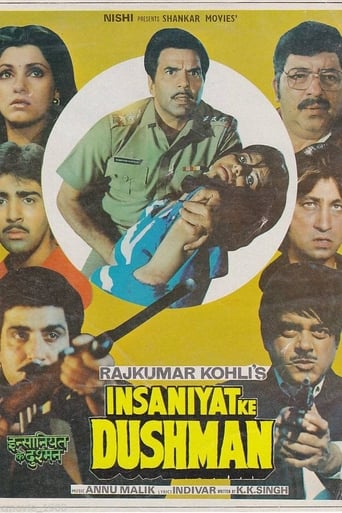 Jagmohan, a prominent businessman with underworld dealings, approaches renowned advocate Kailash Nath, to represent his son who has been charged with murder and may face the death penalty. Kailash refuses to do so, and Jagmohan's son is hanged. Angered, Jagmohan kills Kailash's wife, Laxmi and child in front of him, and escapes. He is eventually arrested and brought to trial, but is found not guilty. Kailash decides to avenge this on his own, but Jagmohan has left the country. On his arrival back, Kailash carries out his vendetta against him, and Jagmohan is charged with killing a man, arrested, found guilty, and sentenced to die. Thus Kailash carries out his vengeance against Jagmohan. Now Kailash is faced with advocate Ajay Verma, who has molested his sister, Shilpa. Watch how Kailash's anger spotlights Ajay, and wreck havoc and chaos in his life. And there is no one on Earth who can possibly save Ajay from Kailash's wrath. 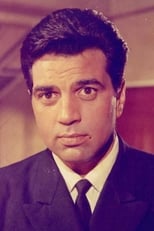 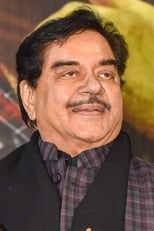 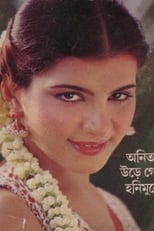 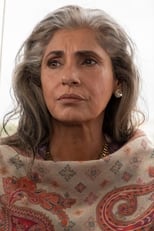 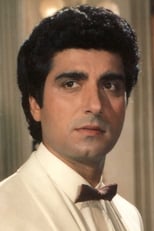